A downloadable game for Windows, macOS, and Linux

I began in january, a few moths after I got my drawing tablet, to use unity. I followed a few of mainly brackeys tutorials and created some "games". About the same time I downloaded bosca ceoil and started making some simple tunes. Then my first serious project started.

The Yourney of a bananacookie was a tiny game with three levels and a bossfight. Im not joking, that was all it was. The game had no menu, the song was a loop on about twelve seconds and It had no pause menu. And I was up to the roof filled with joy when it was finally done. Now heres the crazy thing: it took three weeks to get done. Some of these prototypes are better and the time I have spent making all of this (the time combined) is probably less than half the time I spended making The Yourney of a bananacockie. That just shows that your first game doesn't have to be good.

Let me take you even further back for a second to when I got my computer. It was propably 2016 and the first day I had it I installed minecraft. I tried playing some survival but it didn't take long before switched over to creative. Because I was so terrible at surviving. So I switched over to creative and I took out my redstone. For months I played around with redstone, creating automated doors, buitding houses, shooting cannons but most of all: prototyping.

Deltarune was a really big thing for me. I saw it on a youtube channel and I immideatly stopped to watch because I knew I wanted to play this game. So I downloaded it and played it through and I fell in love with it. It was just somehting about it, the awesome music, the great story and the beatiful pixelart combining to make an experience worth playing through. Delatarune and Minecraft is probably the games which has influenced me the most, Minecraft because it was so good at letting you express your creativity and Deltarune because I wanted to make something as good as that. I heard the music and thought "I want to be able to make that", I felt the story and its impact. "This is what I want to do", I thought to myself. I have to do this.

So I scanned the internet for engines to work in and found Gamemaker studio. I had already a story planned out and I was prepared. At least so I thought. I got used to gamemaker and made some stuff in it and then I realised: "this thing cant export into a exe file if you don't pay a crapload of money" and I threw gamemaker out the window. There were other limitations as well like not being able to have a big enough amount of scripts. And that sucked if you wanted to make a first game. When I realised these limitations I had already made sprites, code and story elements for the game and I was destroyed. So next time I picked up an engine I made shure that it wasn't any bullshit surrounding it.

All the games/prototypes in "The collection" is made in unity. I'm very glad that unity excists as well as its free. Up until you are making pretty big amounts of cash on your games Unity wont crave a single cent. This was what I wanted. I watched hundreds of tutorials on gamedevelopement. I watched GMTK, Snowman gaming, Architect of games, Thomas brush, Blackthornprod and Brackeys.

So when you play these things and listen to this music. Remember where they came from remember were these came from. They came from a road filled with hope and dedication. Just that can take you very long. From the beggining of the year I have started to become better and better. I have done instrumental metal, worked longer on a game longer than I have done ever before and I have dedicated myself to get to where I want to be. When I saw this jam I thought it was innovative and new. I want to be innovative. I want to be creative.

If you have any questions, ask them. How stupid they may seem or how useless they may seem. If they are about gamedevelopement or composing or art. You can ask them. And just to clarify:

All music can be found here:

Unzip and start the game. 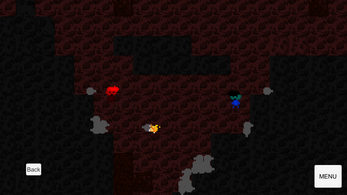 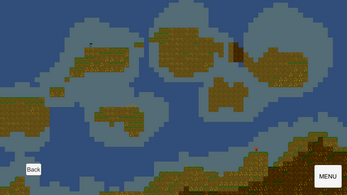 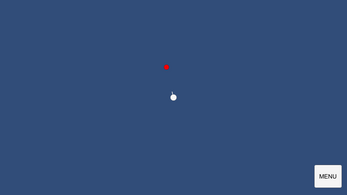 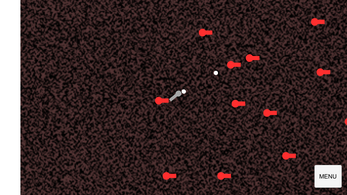 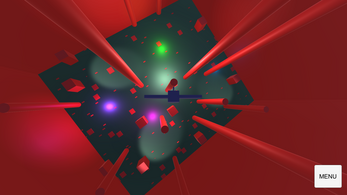